1) Sanju: It’s become a trend in Bollywood to make movies on controversial and popular figures. Sanju is a biographical movie on the popular actor Sanjay Dutt and it was also the most awaited movie in 2018. Sanjay Dutt is a popular figure in Bollywood. His life is rather dramatic and he is a part of many controversies. Sanju is based on real life events of Sanjay Dutt. It is directed by Rajkumar Hirani, with Ranbir Kapoor playing the lead role. The box office collection was a whopping Rs 342.53 Crores. 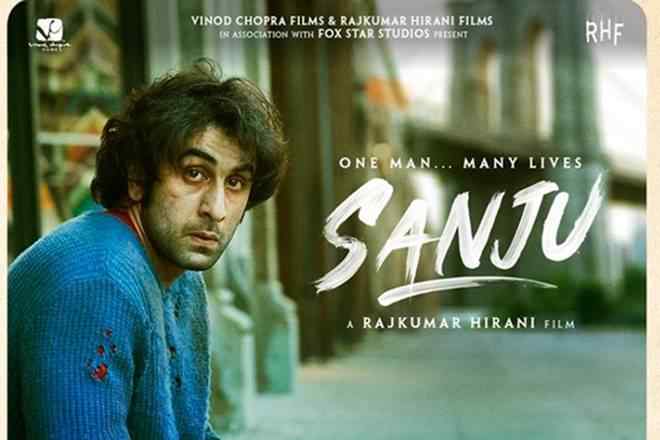 2) Padmaavat: Padmaavat is a movie based on the story of Rani Padmavati, wife of King Ratan Sen and queen of Mewar. This movie showcases the rich culture and heritage of the Rajputs. Sanjay Leela Bhansali directed the movie with Deepika Padukone, Ranveer Singh and Shahid Kapoor playing lead roles. The release of movie was widely opposed in the states of Gujarat and Madhya Pradesh. The movie shows the lusty cruelty of Alauddin Khilji. The movie was produced with a budget of around Rs 200 Crores. Padmaavat can be considered a ‘super hit’ as it made a staggering box office collection of Rs 302.15 Crores. 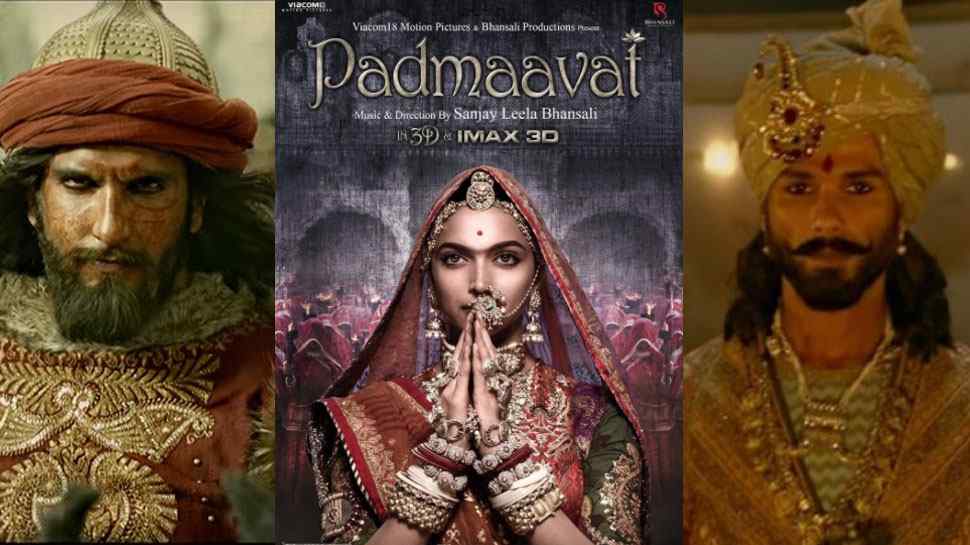 3) Race 3:  Race 3 is an action thriller directed by Remo D’Souza. It is the third sequel of Race. The movie has a star studded casting of Salman Khan, Anil Kapoor, Jacqueline Fernandez and Bobby Deol.  The movie received heavy criticism on social media for having too many stunts. Race 3 performed well in terms of box office collection and made Rs 166.40 Crores. 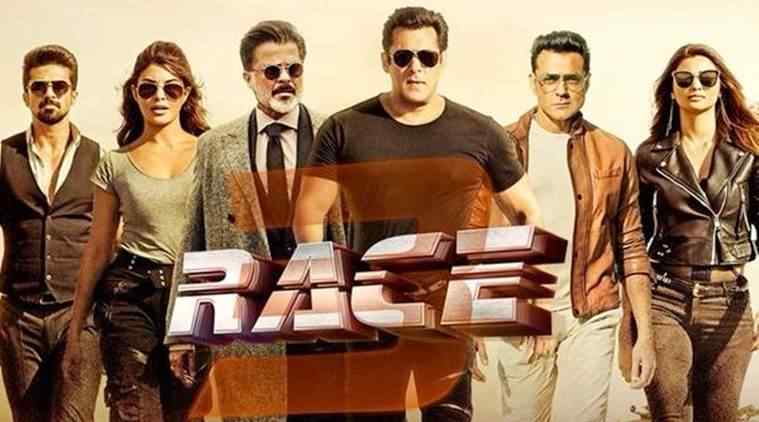 4)  Baaghi 2: Needless to say, Baaghi 2, is a sequel of Baaghi which was released in 2016. It is directed by Ahmed Khan. Tiger Shroff and Disha Patani have played lead roles. Baaghi 2 is an action-romantic movie in which the hero fights against drug barons. Baaghi 2 made a sizeable box-office collection of Rs 164.38 Crores. 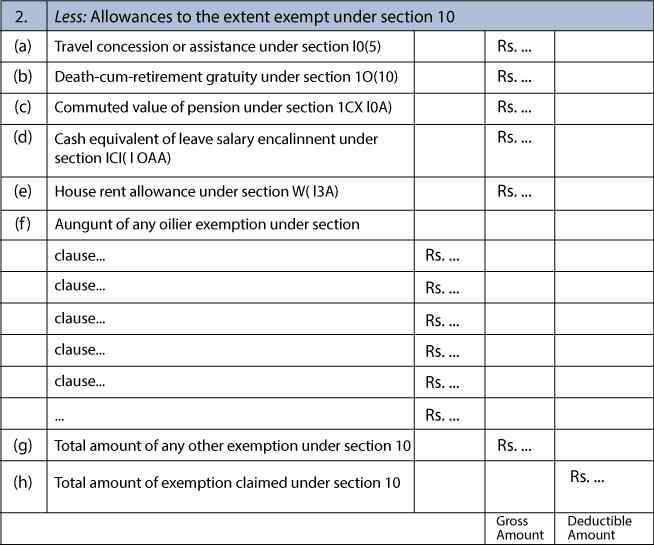 5) Thugs of Hindostan: Thugs of Hindostan is an action-adventure movie directed by Vijay Krishna Acharya. Bollywood Legend Amitabh Bachchan is seen playing the lead role along with Amir Khan and Katrina Kaif.  The film depicts the story of a group of Thugs, who were led by Khudabaksh Azaad, to free India from the rule of the British East India Company. The movie was not liked by many but still ended up with a box-office collection of Rs 151.19 Crores. 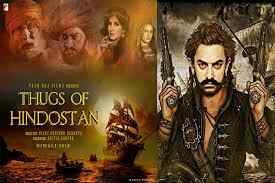 6) Badhaai Ho: Badhaai Ho is a comedy-drama directed by Amit Ravindernath Sharma. The upcoming star of Bollywood, Ayushmann Khurrana has played the lead role in the movie. The movie revolves around the lead role, Nakul (Ayushmann), having to accept the fact that he is going to have a sibling born, while he is already in his 20s. Badhaai Ho received wide appreciation for its story line. It made a good box office collection of Rs 137.59 Crores. 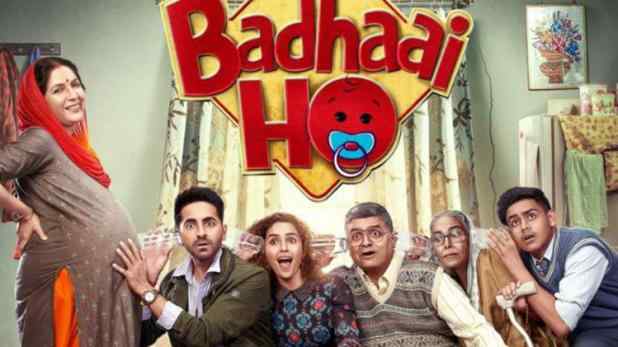 7) Stree: Stree is a horror-drama directed by Amar Kaushik. The movie is based on a ridiculously true phenomenon that was happening in Bangalore during late 1980’s and early 1990’s. It was believed that a Witch was troubling residents of a particular locality. If the residents wrote ‘come tomorrow’ in the local language Kannada on their doors, then the witch would just go away. Rajkumar Rao and Shraddha Kapoor played lead roles. The movie was good and made a collection of Rs 129.90 Crores. 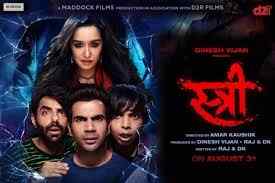 8) Raazi: Raazi is a Bollywood thriller starring Alia Bhat, Vicky Kaushal and Soni Razadan. It is directed by Meghna Gulzar. The movie is based on a Indian secret agent marrying a Pakistani Military Officer during the Indo-Pak war in 1971. Raazi made a box-office collection of Rs 123.84 Crores. 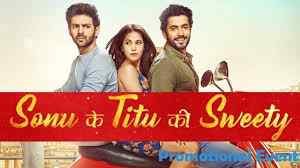 10) Gold: Gold is a movie based on the game of Hockey. The movie is a mixture of fiction and real life incidents related to India winning the Hockey Gold Medal at the Olympics in 1948. The movie is directed by Reema Kagti. Akshay Kumar has played the lead role. Gold made a box-office collection of Rs 104.72 Crores. 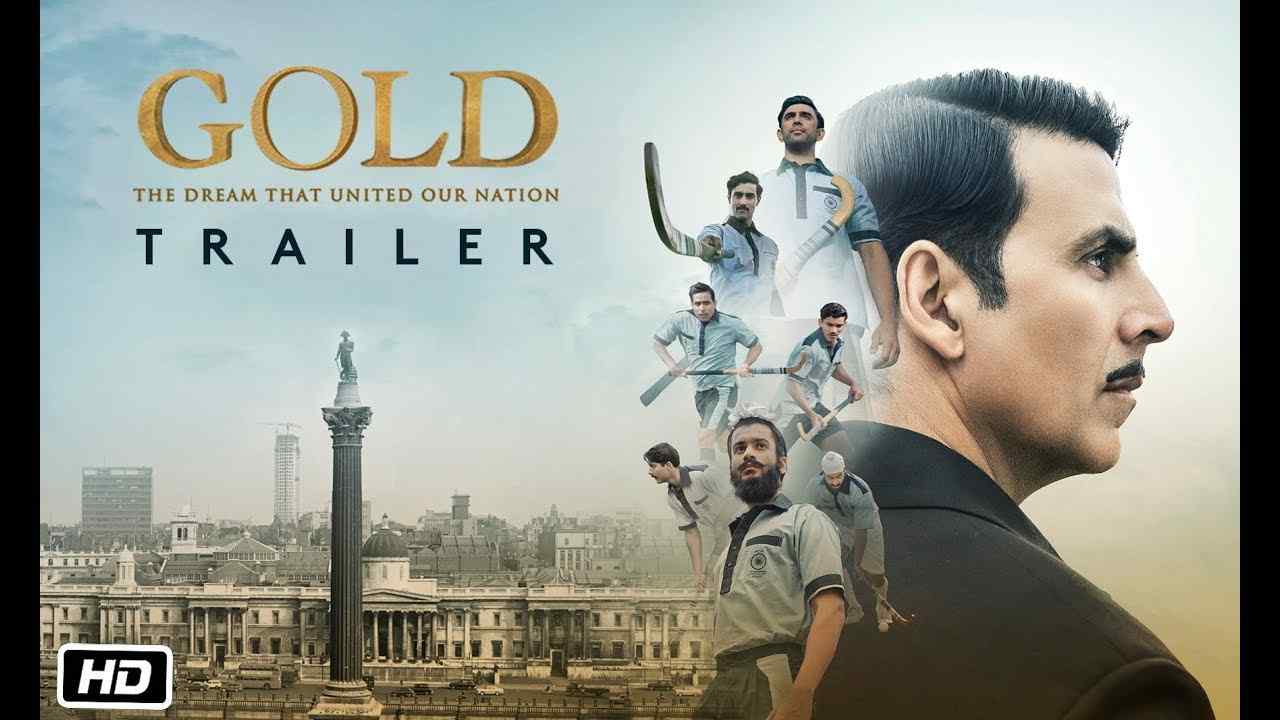 11) Raid: Raid is the last movie in the list of 100 Crore movies of 2018. It is a Bollywood crime-drama. Ajay Devgan and Illeana De Cruz have played the lead roles. The movie describes the heroics of the male lead, who is a bold income tax officer. The movie is inspired by real life incidents. Raid made a decent box-office collection of Rs 103.07 Crores. 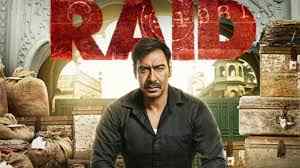